Keen to see a return on investment for their major sponsorship with the FFA, Hyundai turned to Greenroom to create and implement a strategy to build a relationship with football fans, helping to directly increase car sales.

By adopting a targeted digital approach, Hyundai would also be able to profile individual fans and their browsing behaviour, generating valuable insights, including the identification of sales.

With 2018 being a bumper year of football, we hit the ground running building a database of Australian football fans for Hyundai to nurture with relevant content and offers.

Simple data-capture competitions helped to quickly grow Hyundai’s database to over 40,000 people, who signed up to be part of the Hyundai Football Club.

10,000 entries poured in for a promotion to win a VIP experience at the A-League Grand Final, followed by the flagship competition, offering a lucky winner the chance to see the Socceroos in action at the 2018 FIFA World Cup in Russia.

Fans could also boost their chances of securing a trip to Russia by entering special code words for 10 bonus entries. These codes were promoted throughout the A-League Finals Series at matchday venues and through the television coverage on Fox Sports.

We then focused on developing a lead nurture strategy to covert these football fans into customers.

Communication with fans was targeted around relevant and engaging content first and foremost, instead of sending bulk retail messages to the database.

Using our tailored marketing automation solution, we were then able to identify people displaying an interest in Hyundai’s vehicles, prompting a targeted and more effective retail offer.

Since engaging Greenroom, Hyundai has been able to generate powerful insights from their football fan base by tracking their engagement and browsing behaviour across Hyundai’s retail platforms.

At the end of the Word Cup, Hyundai completed a sales wash and the conversion KPI was beaten by 163%, helping Hyundai recognise the direct return on investment from their FFA partnership. 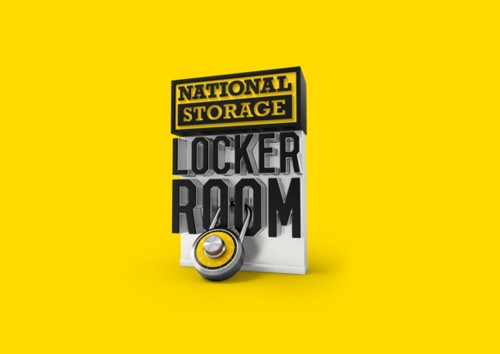